When designing MOFs, linkers design is one of the most important factors due to the unlimited possibility to design functional or multi-functional MOFs linkers as well as distinctive chemical properties of organic functional groups. On the one hand, MOFs linkers can enrich the host-guest chemistry between MOFs as host and other small molecules as guests, further expanding the applications of MOFs. Tuning and optimizing the host-guest chemistry for MOFs by MOFs linkers is an excellent, practical, and rational idea for improving the efficiency of MOFs in different applications. On the other hand, MOFs linkers has also crucial effects on the structural properties such as crystallinity, porosity, flexibility, stability, and topology of MOFs through induced structural changes and different types of secondary interactions[1]. Therefore, judicious choice of MOFs linkers size, geometry, and connectivity can create diverse structures and topologies, which can aid in the quest to design MOFs with high-performance. 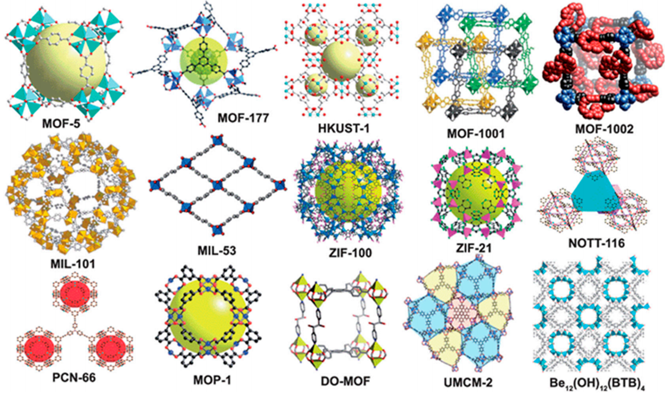 Fig.1 the The MOFs with various structures, porosity and topology synthesized depending on the kinds of MOFs linkers

Alfa Chemistry can offer the all kinds of MOFs linkers and related technical advices and services, please don't hesitate to contact us if you are in need of assistance.