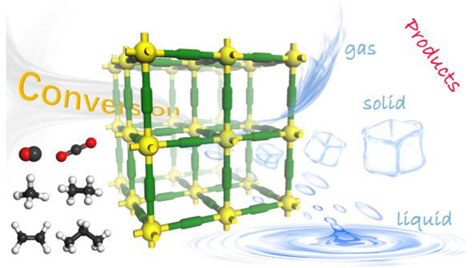 Application of MOFs in Heterogeneous Catalysis

MOFs materials conform to the characteristics of heterogeneous catalysis such as reusability, stability, and easy isolation. And also own the advantages such as well defined active sites, high activity, and improved selectivity, thereby serving as novel and outstanding solid catalysts. The catalytic actions about MOFs in heterogeneous catalysis are described below.

Fig.1 Functional the catalytically active sites of MOFs by modification for metal nodes 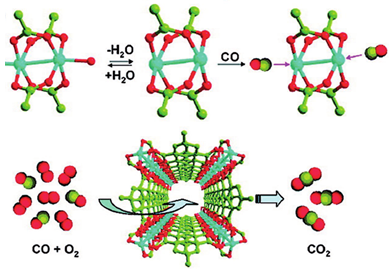 Fig.2 Schematic diagram showing the oxidization of CO to CO2 by MOFs

Application of COFs in Heterogeneous Catalysis

COFs are fascinating as they can merge a series of structural features including stability, porosity, designability, and tunability in one material. The catalytic actions  about COFs in heterogeneous catalysis are described below.

Advantages of using MOFs and COFs

Alfa Chemistry provides various MOFs and COFs with high catalytic activity which can be used in different types of heterogenetic organic reactions. And our professional technology team also provides customers with high-quality MOFs and COFs design and customization services, no matter what design ideas you have, we will implement them together with you. In addition, Alfa Chemistry is committed to supporting customers a series of solutions in heterogeneous catalysis fields by using MOFs and COFs. Please contact us immediately to order or cooperate in research and development with high quality and reasonable price.