Catalysis has been a core part of human development. As early as the ancient Egyptian civilization, the catalytic processes were already used to produce alcohol for beverages and conservational uses. At present, more than 95% of the chemical product was produced through the catalytic processes, which add an irreplaceable value for building a well-off society. And over 10000 products worth over $10 trillion were manufactured through the catalytic processes around the world, accounting for 15% of the world GDP. Catalyst is a substance that increases the rate of chemical reactions without being appreciably consumed, which is the core and basis of the catalysis. The crystalline nature, structural diversity, and tailorability as well as ultrahigh surface area make MOFs and COFs find their potential applications in diverse fields, and the catalysis is one of the earliest demonstrated applications. The application of MOFs and COFs in catalytic fields shows the unparalleled potential and ability, which has become a hot topic in materials science. Take MOFs for instance, as of 2020, over 8000 journal articles and 100 patents have been published on the application of MOFs in catalysis. 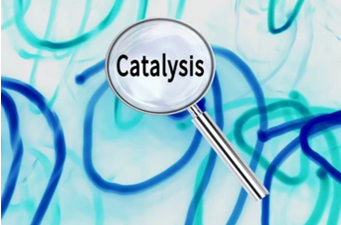 Application of MOFs in Catalysis

MOFs related catalytic applications are advancing at an unprecedented pace. There are several catalytic sites structural of MOFs make it widely and well used in catalytic fields[1]: (1) by using the metal nodes as catalytic sites of the material when coordination vacancies are available; (2) by using the linker as an catalytic site; (3) as hosts for the encapsulation of additional catalytic sites such as nanoparticles, enzymes, or other moieties; (4) via postsynthetic modification of the MOF scaffold; (5) as precursors for the formation of nanoparticle or single site catalysts via controlled decomposition; and (6) by combining several of the above features. In brief, in addition to the pristine MOFs can be directly used in catalysis, there are several main approaches that greatly expand the catalytic applications of MOFs by introducing active sites and/or particular functionalities. These approaches make MOFs realize the "1 + 1 > 2" effect for enhanced catalysis.

Application of COFs in Catalysis

Fig.1 The timeline of COFs in catalysis applications.

Alfa Chemistry can provide the high-quality MOFs and COFs which can be mainly used in the following catalytic fields: 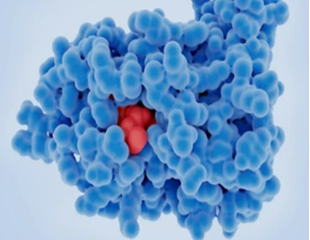 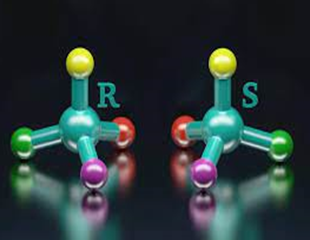 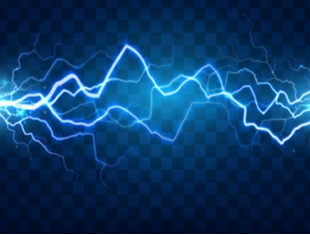 Electrocatalytic conversion is an attractive way, which provides sustainable energy provision by means of interconversion of chemical and electrical energy. Alfa Chemistry provides a series of high-quality MOFs and COFs for use in electrocatalysis. 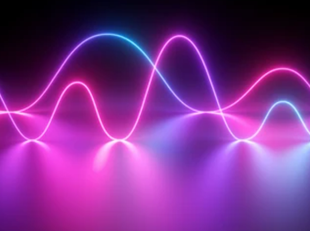 Photocatalysis can solve the problems of energy crisis, greenhouse effect and global warming well with great research value. Alfa Chemistry provides a series of high-quality MOFs and COFs for use in photocatalysis. 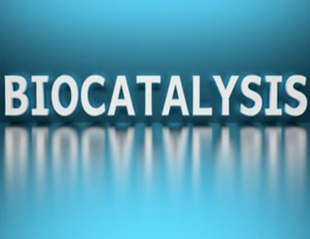 Biocatalysis, which can facilitate biotransformation catalyzed by biomacromolecules and even whole cells, is an indispensable part of catalysis industries. Alfa Chemistry provides a series of high-quality MOFs and COFs for use in biocatalysis.

Alfa Chemistry provides high-quality MOFs and COFs used in catalytic fields such as heterogeneous catalysis, asymmetric catalysis, electrocatalysis, photocatalysis, biocatalysis and others. Our professional technology team that can also provide customers with professional, high-quality MOFs and COFs design and customization services, no matter what design ideas you have, we will implement them together with you. In addition, Alfa Chemistry is committed to supporting customers a series of solutions in catalytic fields by using MOFs and COFs. Please contact us immediately to order or cooperate in research and development with high quality and reasonable price.